By Coolbuster
8/07/2012 News
To make its medical and health-related services accessible to as many as Filipinos as possible, the Philippine Charity Sweepstakes Office opened a branch office in Tagbilaran City, Bohol. 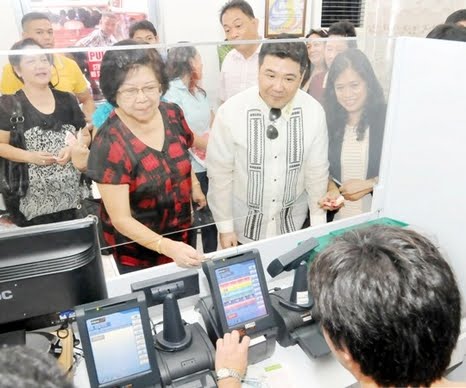 The Tagbilaran branch will provide services offered by the state-owned agency, from charity services to releasing of prize claims.

This is the fourth branch office PCSO has opened so far this year. New branches in the provinces of Cagayan, Samar, and Zambales were also opened earlier.

Sign up with your email address to receive news and updates straight in your inbox.