By Coolbuster
4/20/2015 News
President Benigno Aquino III has appointed former Cavite governor Erineo Maliksi as member of the Board of Directors of the Philippine Charity Sweepstakes Office (PCSO).

According to the Office of the Executive Secretary, the President signed Maliksi's appointment last Friday, April 17, and nominated him as Chairman of the Board, replacing PCSO chairwoman Margarita Juico. 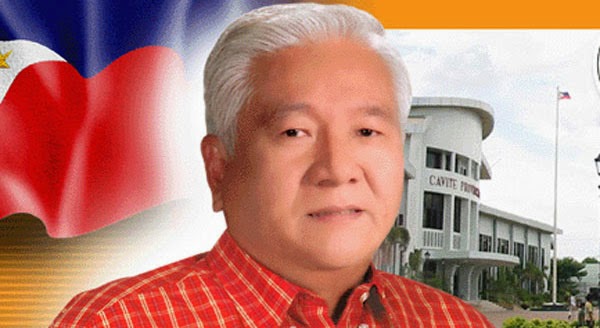 He graduated from the University of the East in 1969 with a degree in Political Science.

Last year, Maliksi was indicted by the Ombudsman for allegedly allowing the purchase of P2.5 million worth of medicines and other medical supplies when he was still Cavite governor.

However, the Sandiganbayan Second Division dismissed the graft case against him due to "inordinate delays."

Sign up with your email address to receive news and updates straight in your inbox.